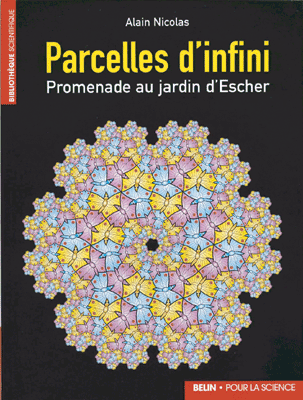 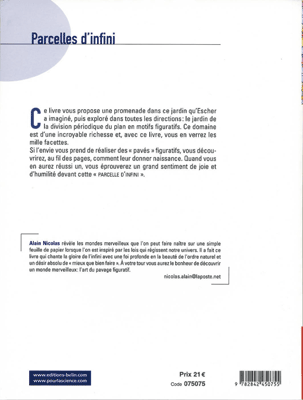 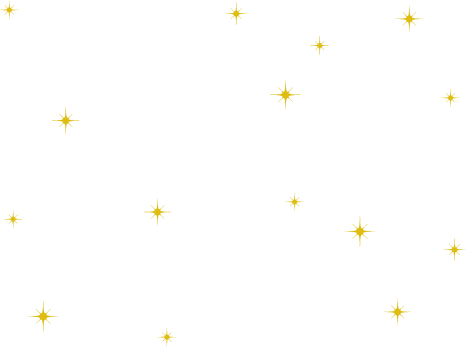 THE ART OF FIGURATIVE MATHEMATICAL TESSELLATION

Unlike pictorial art in general where too often you do anything, figurative tilings keeps you in the realm of universal natural order. No graphic art has these constraints which forces you to stay close to nature. Every line you draw goes in this direction and you have to do it and repeat it until the perfection. You are not in control. You share your own requirements with those of the laws of the universe. You don't create. You are only a revealer. And this is your art.
And because of its specificity to be infinitely reproducible, the figurative tessellation offers the most beautiful approach through imagination, of the absolute and eternity.